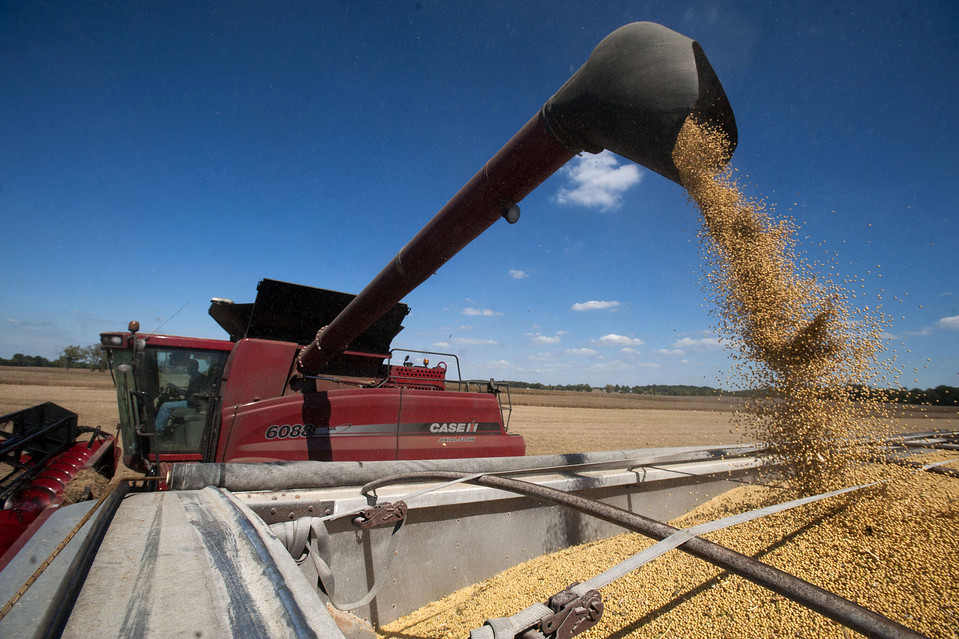 Ohio’s two senators, Republican Rob Portman and Democrat Sherrod Brown, offer a window into the White House’s coming challenges as it tries to open a path forward on trade.

Both men have spent roughly two decades in Washington on different sides of the trade debate. But they are now aligned in pushing for stronger rules to crack down on trade infractions, illustrating the heightened sensitivities surrounding the issue in Congress.

Mr. Brown voted against those trade bills, going back to his days as a freshman congressman in 1993 when he warned about job losses stemming from the pact with Mexico and Canada. He was on the losing side each time.

Now, they are drawing different lessons from those votes as Congress begins to weigh whether to restore presidential authority, known as fast track, to speed an emerging deal with 11 Pacific Rim nations through Congress. Debate on a fast-track bill could begin this week.

Mr. Brown said job losses that have followed trade pacts show they have done more harm than good. Like many in his party, he believes that past efforts to enforce the terms of trade deals have failed, injuring workers and industries in Ohio.

“When we can prove injury—and so often our companies can and our unions can—there is already significant damage done,” said Mr. Brown, who leans against granting fast-track authority. “Every time we do a trade agreement it leads to more devastated communities.”

Mr. Portman hasn’t lost faith in the virtues of trade, but his emphasis has shifted to the importance of firm rules to crack down on unfair trade practices like currency manipulation, and the need to do more to enforce existing trade pacts. He argues enforcement efforts can work if properly designed and implemented, and that the U.S. can’t give up on new export opportunities while it tries to do a better job ensuring compliance with trade deals.

“Trade ought to be fair,” said Mr. Portman, who is likely to favor granting fast-track powers. “In terms of exports, trade is also really important.”

The White House’s bid to win fast-track authority could hinge on whether all sides can agree on enforcement measures strong enough to win over the small group of lawmakers whose votes are up for grabs. Fast track allows Congress to set negotiating priorities and provide input, but then limits lawmakers to an up-or-down vote on any trade deal, without amendments.

Mr. Portman, who is up for re-election in 2016, has co-sponsored legislation with a group that includes Mr. Brown that would empower the government to treat currency manipulation as an illegal subsidy and impose tariffs in response.

It isn’t clear whether the Republicans who control both chambers of Congress will be able to line up enough votes for fast-track legislation without the currency language, and where that leaves people like Mr. Portman, whose re-election depends on mastering the complex politics of Ohio.

The state lost nearly a quarter million manufacturing jobs over the decade starting in 2002, but has also seen big gains in agricultural exports, which could be enhanced by new trade deals.

In recent years, Messrs. Portman and Brown have rallied behind the state’s steel companies amid complaints that rivals were selling a lucrative type of pipe used in the booming domestic oil and gas business at below-market values.

The International Trade Commission upheld anti-dumping tariffs on Chinese-made oil pipes in 2011, but then U.S. steelmakers identified a new threat from South Korean companies. The ITC last July upheld those penalties as well.

The two Ohio senators came to different conclusions from the experience, with Mr. Brown arguing that enforcement has always come too late, and Mr. Portman pointing to the upside of increased exports.

His prime example is soybeans, which as of 2013 were Ohio’s fifth-biggest export, generating some $1.2 billion, after accounting for no share of the export market just three years earlier, according to the Census Bureau. “For our soybean farmers, trade is essential for fair pricing,” Mr. Portman said. “Without that, market prices would be a lot lower.”