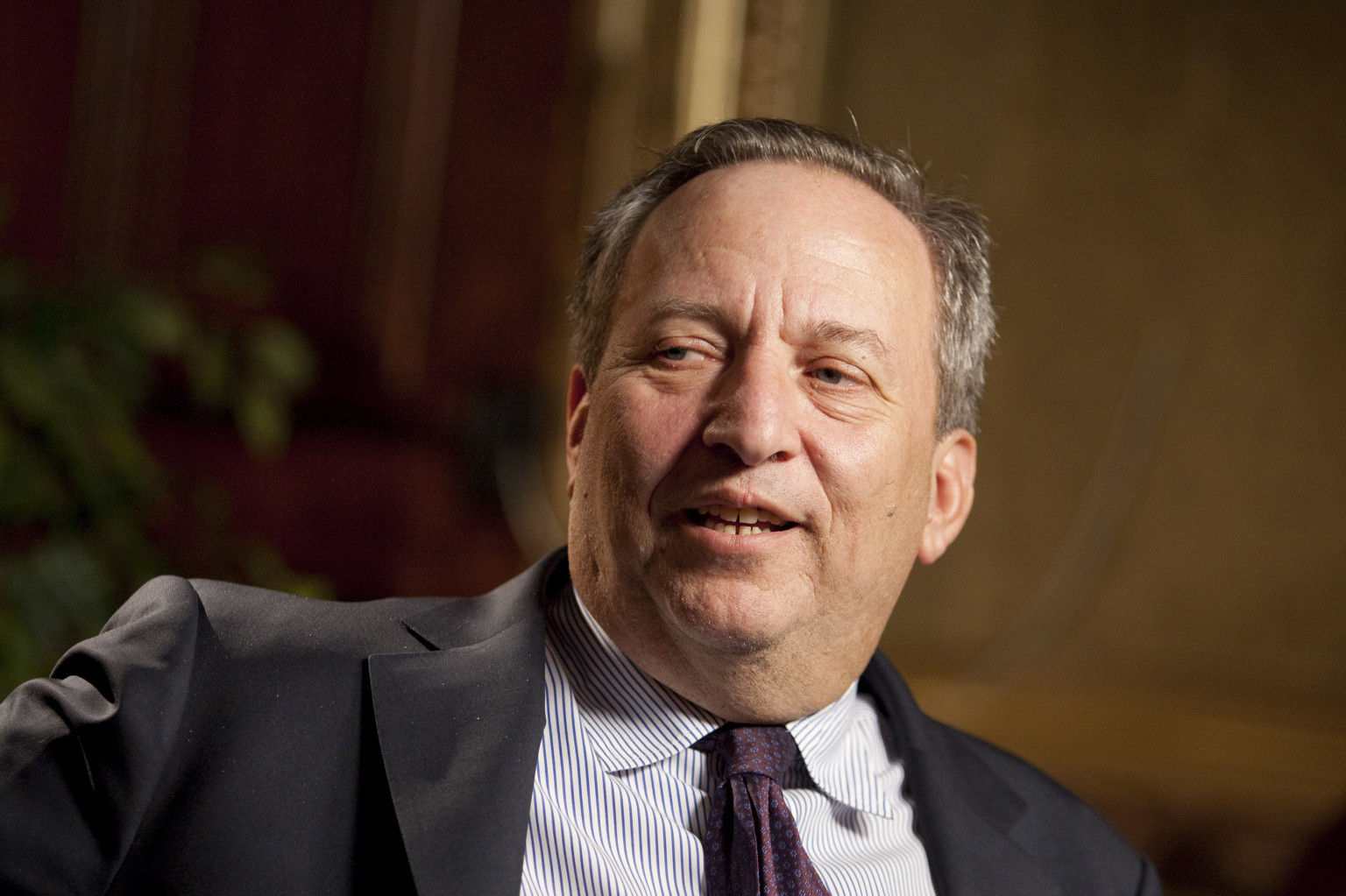 Larry Summers has always promoted the free-trade agreements, but not anymore. His analysis below is far better than his prior position. This article indicates how we are, as Americans, at a point where we are questioning the trade policies of the past and looking for a new direction. It is the new mainstream view, and Larry Summers is trailing that shift.

Over the next few months, the question of U.S. participation in the Trans-Pacific Partnership trade deal is likely to be resolved one way or the other. It is, to put it mildly, a highly controversial issue. Proponents believe a deal is essential to both our economic and geopolitical interests; opponents fear that it will primarily benefit corporations and the wealthy at the expense of middle-class living standards.

Definitive judgement is not possible because the parties are still negotiating and we have not yet seen a final agreement. Our negotiators should never forget that those who “need” agreements get less-good ones than those who do not. The U.S. economy is certainly capable of prospering without a deal. And lack of global profit opportunities for corporations headquartered in the United States is not one of our economy’s most pressing problems. Nonetheless, I believe that the right TPP deal is very much in the U.S. national interest.

First, in considering what is most fundamental — the interests of American workers — it is essential to distinguish between the effects of trade and the effects of trade agreements. The combination of changing patterns of trade, in which more activity takes place with low-wage economies, and new research has altered economic thinking on trade. The consensus view now is that trade and globalization have meaningfully increased inequality in the United States by allowing more earning opportunities for those at the top and exposing ordinary workers to more competition, especially in manufacturing.

But increases in the extent of U.S. trade are driven largely by technology and by the increased sophistication of developing economies, not by trade agreements. The United States, for example, has had no new trade agreements or arrangements with India for 20 years. Yet the dollar volume of trade between the two countries has increased ninefold.

Arrangements such as the TPP have the potential to tilt the gains from trade toward the American middle class. This is due to the fact that the United States has been a very open market for a long time. This means that properly negotiated trade agreements bring down foreign barriers and promote exports to a much greater extent than they reduce U.S. barriers and benefit imports. They also reduce pressure for outsourcing because when barriers fall the incentive to invest abroad in order to avoid paying tariffs is attenuated.

Crucially, the TPP is necessary to allow U.S. producers to compete on a level playing field, given the proliferation of arrangements that do not include the United States. Currently, for example, Japanese and Southeast Asian producers get better terms in each other’s markets than does the United States. Only through the TPP do we have the chance to manage international competition in ways that can benefit U.S. workers through binding arrangements in areas such as labor and environmental standards.

So the TPP should be judged not against the hypothetical past in which U.S. workers did not face foreign competition but in the context of a world in which trade integration in Asia is already happening — with or without the United States. Its merit will depend on U.S. negotiating priorities.

Some matters pushed by the business community have little or nothing to do with the interests of the vast majority of U.S. workers and should not be emphasized. These include pressuring other countries to change health and safety regulations, extend and strengthen patent protections and deregulate financial services. In these areas, on grounds of fairness, it is reasonable for us to strive for the principle of national treatment — no discrimination against foreign firms — but not to use inherently scarce negotiating power to alter other countries’ basic choices.

Conversely, it is appropriate in the TPP talks, and our international economic diplomacy more generally, for us to use the substantial leverage we possess in areas that do bear directly on middle-class living standards. These include the prevention of inappropriate producer subsidies — including through manipulated exchange rates or distorted state enterprise accounting — and, more generally, cooperation to ensure that a world in which the greater mobility of capital and companies does not become one in which governments lose the ability to protect their citizens. If global integration means local disintegration, it will be a failure.

Any international agreement must be judged not just against our aspirations, but also against our alternatives. No plausible TPP deal will achieve all that we want. But it should be possible to negotiate an agreement that is much better than the alternative of growing trade shaped only by agreements that exclude the United States. I hope and expect that when it is presented for approval, the TPP will meet this test.