Excerpt. “There is no way that the impact of these tariffs will be that substantial on the average American consumer.” says former CEO of Toys ‘R’ Us.

Trade tensions are targeting consumers with the new planned tariffs on $300-billion worth of Chinese-made products. Some companies are concerned the tariffs might hit U.S. consumers harder than expected, but the former Toys ‘R’ Us and HBC CEO Jerry Storch is not concerned.

“I think there’s too much hysteria over this,” Storch told Maria Bartiromo of FOX Business’ “Mornings With Maria.” “There is no way that the impact of these tariffs will be that substantial on the average American consumer.”

Storch said enacting tariffs on $300 billion in goods out of a $14 trillion consumer economy isn’t worrying him. He said the consumers’ pain, if they feel any at all, will be “more like a little pinch if anything at all.”

“I’m really not worried,” Storch said. “Capitalism is pretty adaptive, and as retailers and as manufacturers, our job is to fix this kind of thing when it happens.”

Storch said the first thing companies will try to do is renegotiate with suppliers. And when the yuan gets devalued, then the relative cost goes down, which means nearly 30 percent of the 10 percent vanish with the currency change.

Then, if the renegotiations fail, then you go somewhere else for supply, and then, and only then, would it be passed onto the consumer, Storch believes. 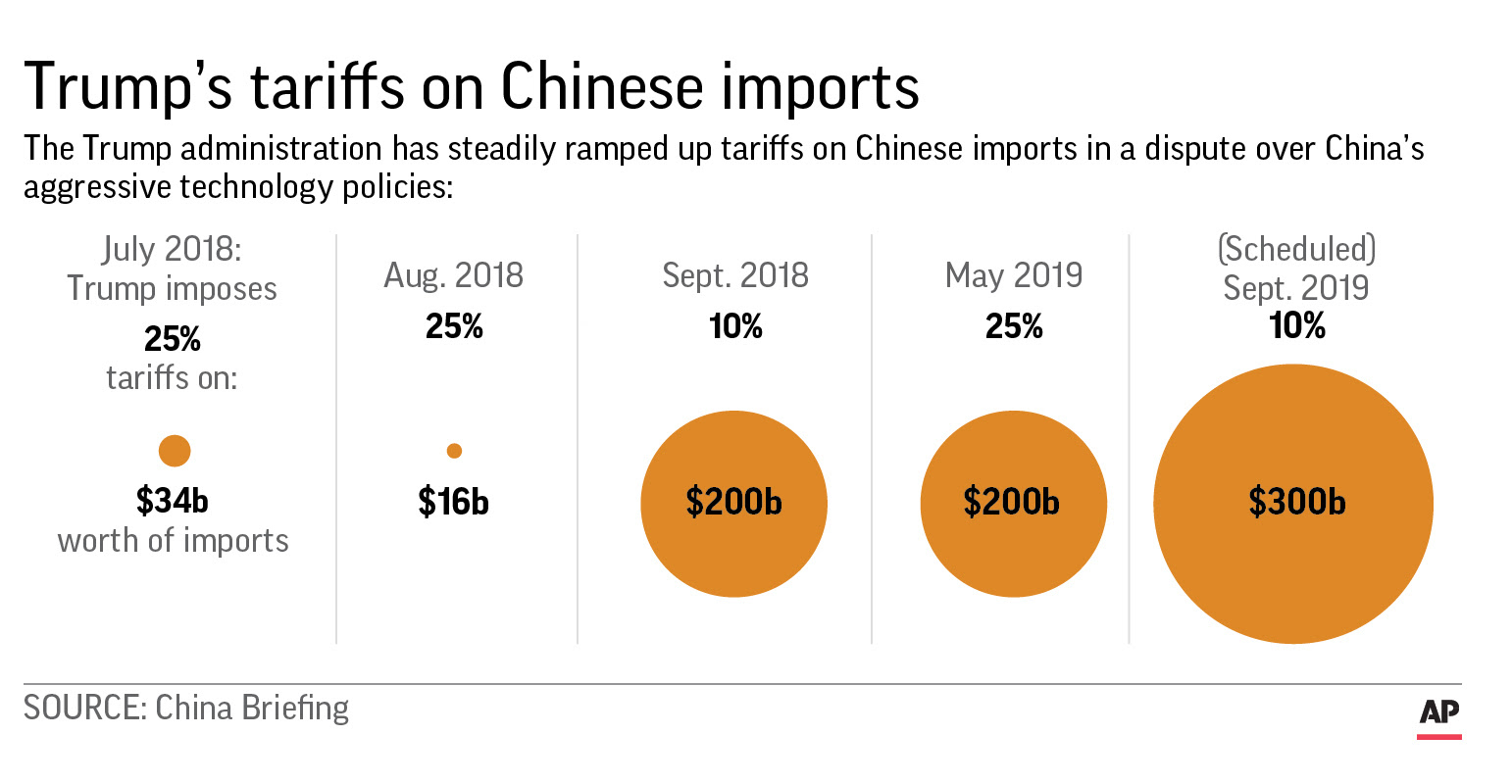 “Do the math,” Storch said. “You won’t see it at all. But even if there were some pain, have we really reached the place as a country where we can’t endure even a small amount of pain in pursuit of broader and longer geopolitical goals? I think this whole thing is way overblown.”

I think this whole thing is way overblown.

Storch said if the 10 percent does trickle down, it will be on very few goods.

“I think some of these numbers being thrown around are ridiculous,” Storch said. “I’ve done the math, I’ve looked at it, I’ve checked it five times, it’s a fraction of a percent … on the average annual consumer basket.”

I think some of these numbers being thrown around are ridiculous.

Storch doesn’t know if the tariffs are good or not, but he says that’s up to the people trying to negotiate those deals to decide. He knows it won’t be easy to renegotiate those deals, but they have to do it so the consumers don’t bear the brunt of it.